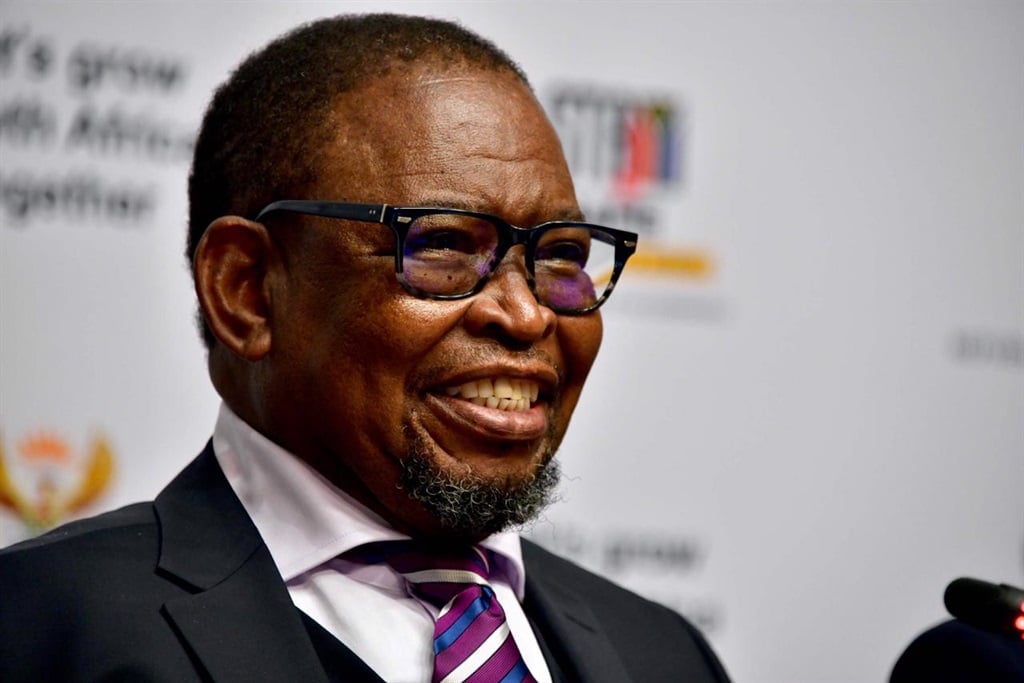 Much to the chagrin of at least one union, Finance Minister Enoch Godongwana is set to play a more prominent in the ongoing public service wage negotiations as the government looks to make savings on its biggest spending item.

The minister told Business Day on the sidelines of the ANC national policy conference over the weekend that he would lead the government’s strategy in the talks.

While unions have revised their wage increase demand downwards from 10% to 6.5%, the government has not budged from its 2% wage increase offer.

Unions and the government are set to return to the Public Sector Coordinating Bargaining Council (PSCBC) on Wednesday in a bid to break the deadlock in talks.

The departure of Ayanda Dlodlo from the position of Minister of Public Service and Administration in April, to join the World Bank, has left the department without full-time political leadership, although Minister of Employment and Labour Thulas Nxesi has assumed the position in an acting capacity.

Public Servants’ Association spokesperson Reuben Maleka said it was concerning to the union that the National Treasury has “taken over” the role of the Department of Public Service and Administration as the leading employer.

“It will be a regression to have Treasury taking a centre stage in the PSCBC. We have long passed the question of whether the state is bloated or not. The state is not bloated, the state is capacity-crippled – hence it is unable to deliver in all respect its mandate. Crime, poverty, unemployment, poor education, and lack of skills are indications enough that the state has no capacity and it has failed,” said Maleka.

Maleka said the National Treasury must ensure it brings up a tangible offer to have a meaningful conciliation on Wednesday at the PSCBC.

But Efficient Group economist Dawie Roodt said Godongwana’s seniority in the government and his commitment to curbing the growth of the public service wage bill made him an ideal representative of the government in the talks.

“You have someone closer to the fire leading negotiations. You have someone who is more of a heavy hitter. The government is also realising the importance of having someone like him taking charge. Usually, when they can’t fix a problem, they throw it National Treasury. Overall, given the importance, I think it’s a good choice,” said Roodt.

Roodt said by negotiating in the interest of the fiscus, Godongwana could make inroads in addressing the ballooning wage bill, which is the government’s greatest fiscal challenge behind debt and ailing state-owned companies.