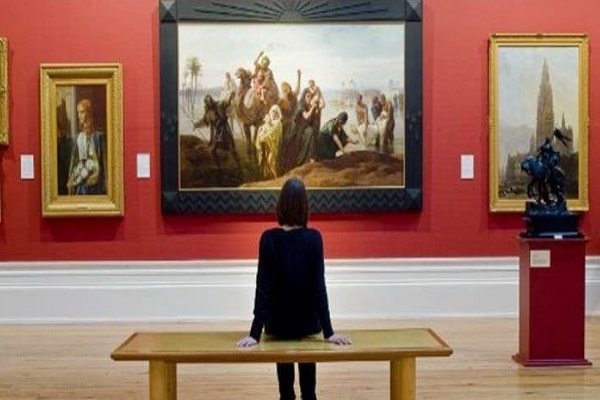 The Nelson Mandela Metropolitan Art Museum is located at St George’s Park, on the corner of Rink Street and Park Drive. It is home to a comprehensive collection of South African art and craft and specializes in the art of the Eastern Cape Province.

There are three exhibition halls that are re-hung throughout the year to accommodate our collections as well as our programme of special exhibitions. Originally named the King George VI Art Gallery, the Nelson Mandela Metropolitan Art Museum was founded by the Port Elizabeth Municipality on the 22 June 1956 and, from 1960 to 2007, operated under the control of an independent Board of Trustees.

The Board was established by a resolution of the PE City Council on 28 July 1960 and was formally constituted with effect from 1 January 1961. The Board was "entrusted with the entire management and financial control of the affairs of the Art Gallery" and comprised nine statutory members and nine additional co-opted members.

~Things To See and Do, Attractions and Places to Visit in Port Elizabeth~