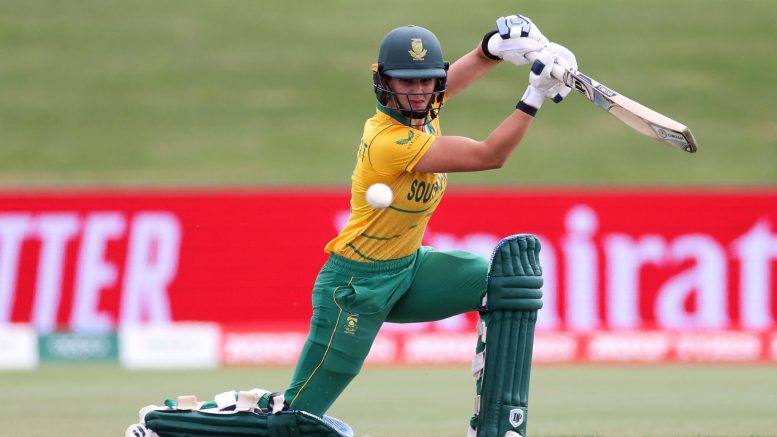 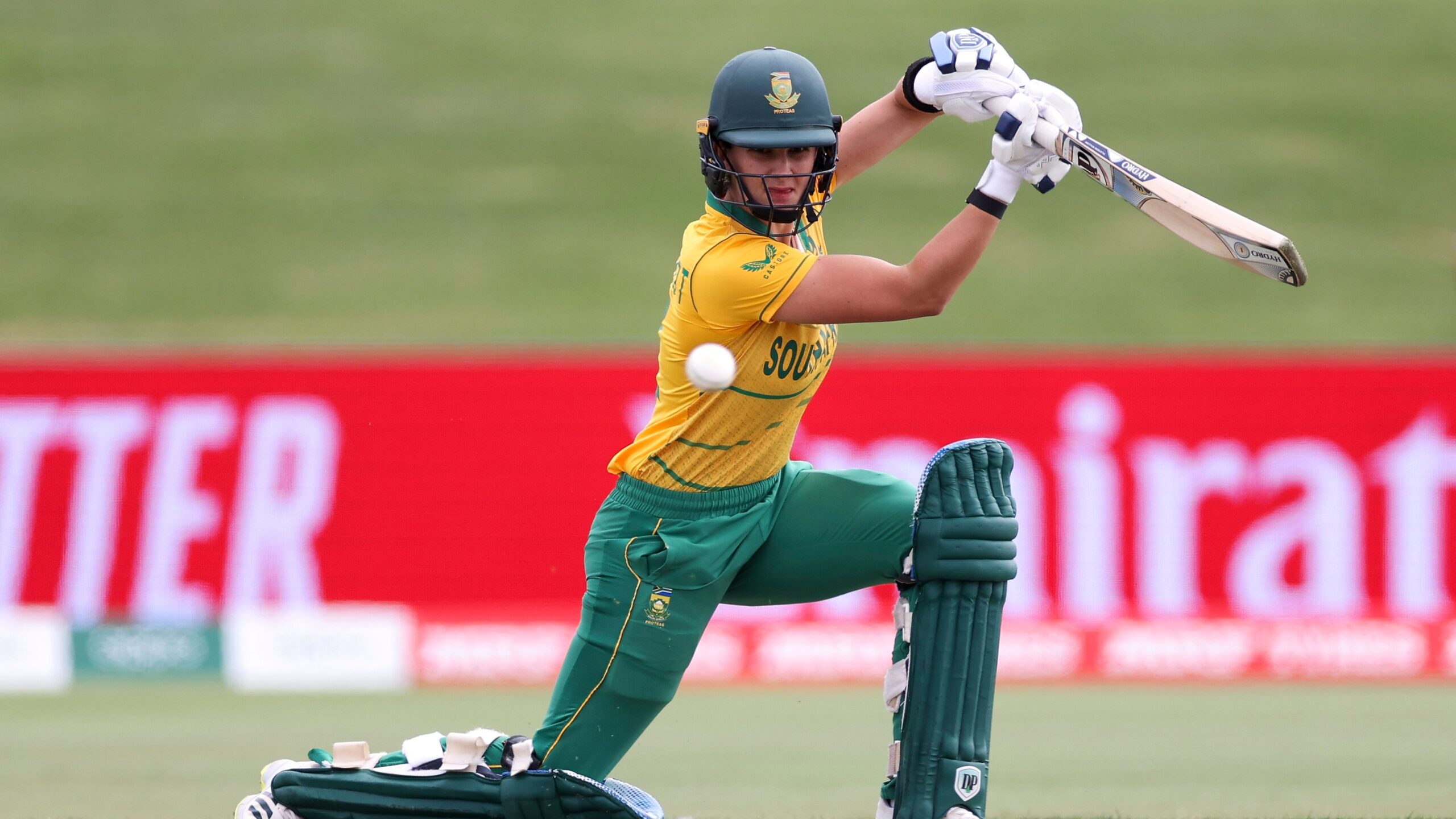 Proteas opener Laura Wolvaardt has passed 40 each time she has gone out to bat in the Women’s World Cup but wants to convert her starts into big scores.

Wolvaardt has been out in the 60s and 70s in three of her innings, and while she is delighted to contribute to the Proteas unbeaten streak, she wants three figures.

The 21-year-old batter says that a World Cup ton is on her mind.

“It is something I’ve thought about. It’s not nice going out three times in the 70s or 60s and not quite getting to the 100 when I really want to score 100 in a World Cup,” Laura Wolvaardt told reporters on Monday.

“But I guess it’s not the worst problem to have either. I could be sitting here with four ducks or something like that. It’s obviously a bit frustrating.

“If I find myself in that situation again, I might just take a bit of extra focus or an extra second before I face the ball to make sure I’m watching properly. Hopefully, it comes right next game.”

The Proteas put their unbeaten streak on the line against an Australia team that have also been perfect thus far on Tuesday.

Wovaardt hopes her experience of Australia in the Big Bash will help her unlock her opponents at the Women’s World Cup.

“I think it helps a lot. They are one of the sides we should be most prepared for because a lot of our girls have spent a lot of time playing in the same team and against a lot of their players,” said Laura Wolvaardt.

“But I guess it goes both ways. We might know their games a bit better and they might know ours as well. It is an advantage and also a disadvantage. We’ll see what happens.”