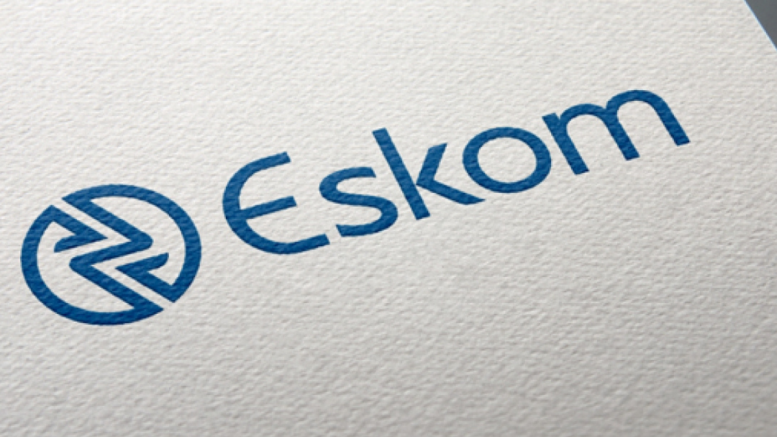 Eskom in Gauteng has been forced to close its substation in Seboka following infrastructure vandalism which occurred on Saturday, 23 July 2022.

The embattled power utility says the shutdown is meant to protect the transformer from further damage or catching fire, which could result into an explosion.

“The substation control room was vandalised, panel wiring and protection cables were cut creating a major risk to the transformer as its protection was compromised, leaving the power utility with no choice but to shut down the substation,” said Eskom Gauteng spokesperson Amanda Qithi.

SOME AREAS AFFECTED BY SHUTDOWN SUBSTATION

Eskom in Gauteng says the shutdown of its Seboka has affected electricity supply to a number of areas in the vicinity, including Evaton, Evaton Small Farms, Sebokeng Zones 3, 6, 8, 10, 11, 12 and 13.

The utility says the extent of the damage caused by the infrastructure vandalism is still being determined.

“Technicians are currently conducting further assessments to determine the extent of the damages and the equipment required for repairs in order to estimate when supply can be restored to the affected areas. Eskom apologises for the inconvenience caused as it works on repairing the substation and restoring supply to the affected customers,” Qithi added.

Despite the repairs and replacements, Eskom says it still faces high demands of equipment that require either repairs or replacements, adding that it is difficult to meet the demand.

“Although we are faced with the challenge of equipment shortages, the manufacturers have committed to continue to prioritise Eskom as they understand the impact this has on Gauteng as the economic hub, the essential services and the communities in the province”, Eskom said earlier this month.

Just in: Proteas go 2-0 up in India T20 series after dominant win

Worst possible result for Boks as All Blacks thrash Australia