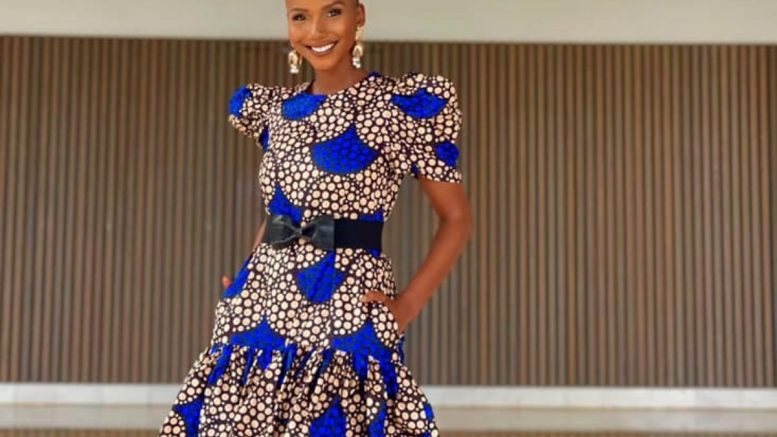 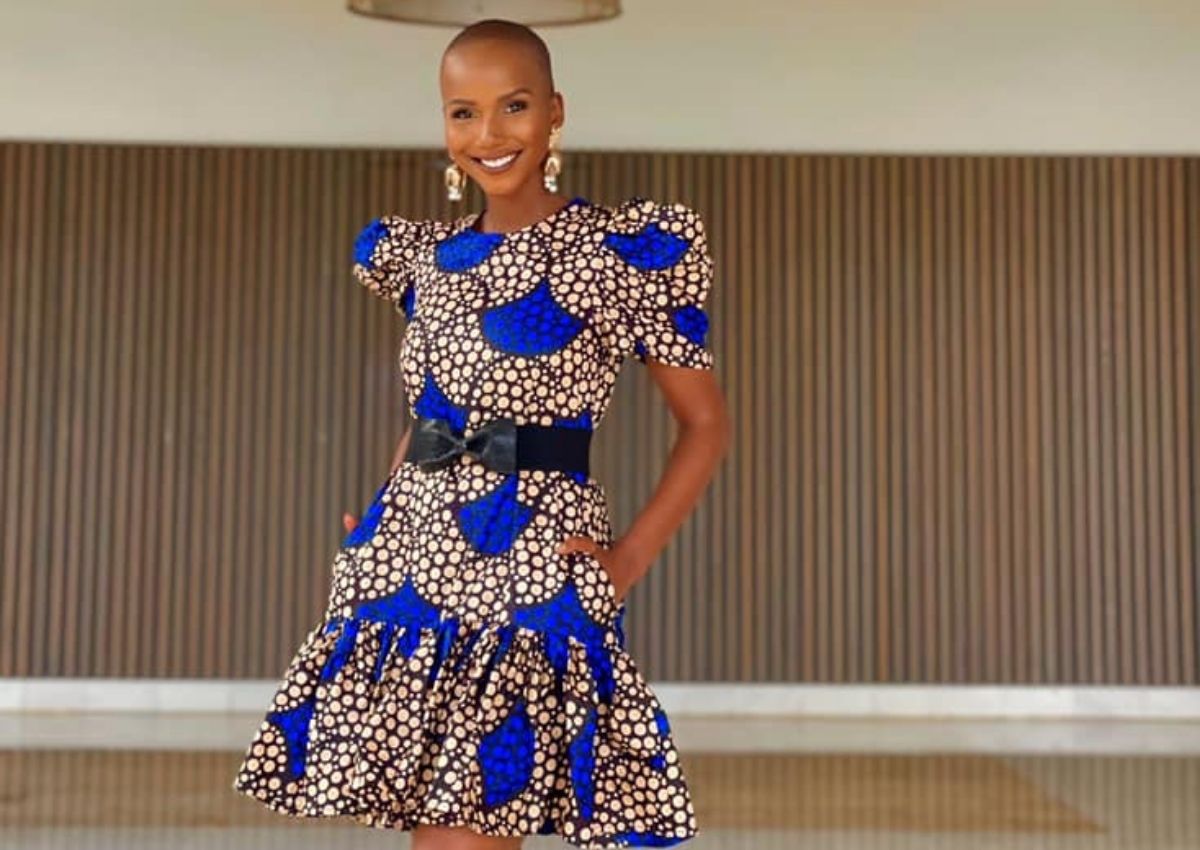 Fans band together to defend former Miss South Africa Shudufhadzo Musida, affectionately known as Shudu,  after a Tweep called her “just an ordinary person from Venda” on Twitter this past weekend.

Shudu Musida is Venda from the province of Limpopo. She won the Miss SOuth Africa title in 2020. A Twitter user who goes by the handle @Zickiie_S allegedly tweeted that former Miss South Africa Shudu was “just an ordinary person from Venda,” in a since-deleted tweet.

After being trolled on Twitter, the Tweep realised she was wrong and deleted the tweet. She then shared an apology. Take a look…

“I’d like to take this opportunity to apologise to people from Venda, I didn’t mean to come off as offensive. I realised after a while that what I tweeted wasn’t cool hence I deleted it last night. I’m really not one to come for people’s looks or situations,” she tweeted.

“My apologies 🤍,” she continued.

Tweeps were enraged by @Zickiie_S’s remarks. They thought Shudu was so much more than ordinary. Take a look…

“I had to look @ that Zickie person who was shading Miss SA 💔😳😮. What does; looking like an ordinary person from Venda even means?” tweeted @NalaThokozane.

Others thought the remarks were “colourist” and discrimination against dark skin individuals.