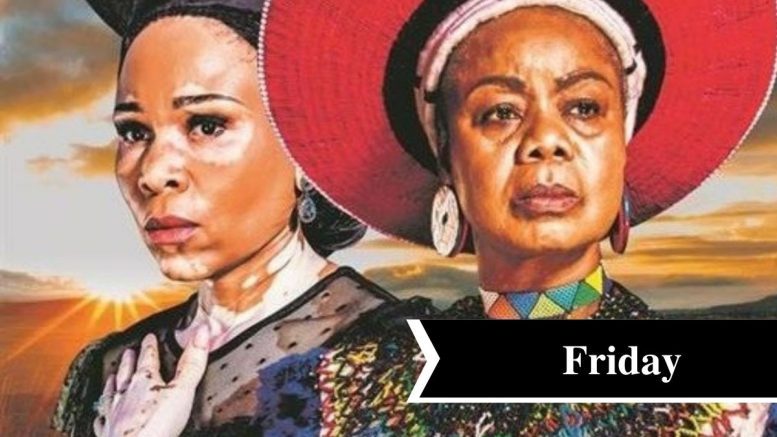 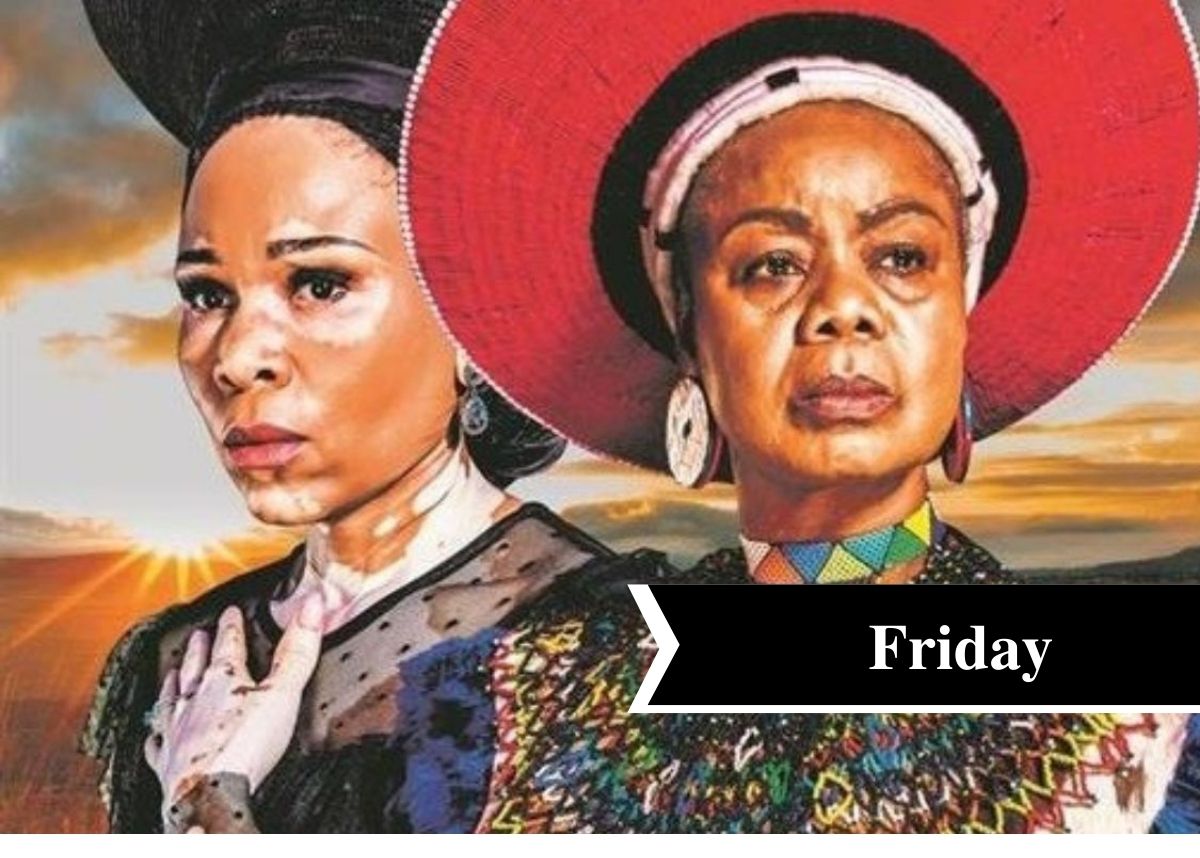 Zakithi confesses to Shria about the video and the accident, and Shria suggests to Maharaj that they use this information as leverage to loosen the Bhengu’s grip on Maluju. Mzwandile receives word from one of Sakhile’s gang members that Zithulele will be murdered the following day.

MaZulu fumes at Khanyo and Mzwandile for not telling the family that Sakhile was out of solitary. Meanwhile, the corrupt guard and Sakhile agree on a plan to poison Zithulele. Later, Fikile is kidnapped by an unknown person.

Want to know what is coming next? Here are the November soapie teasers.

About Imbewu: The Seed

Imbewu: The Seed is a South African soapie that revolves around the Bhengu family, who must live in the shadow of a potent secret stemming from ancient traditional practice. It was created by Duma Ndlovu and executive producers Anant Singh and Leleti Khumalo.

Eskom shuts down Seboka substation due to vandalism