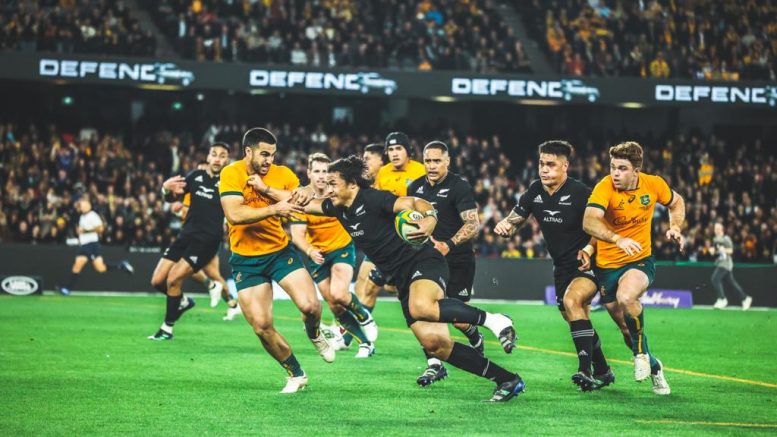 Heading into the final round of fixtures in the Rugby Championship, the Springboks were level on 14 log points with the All Blacks, but trailed the Kiwis by 13 on points’ difference.

With the All Blacks hosting Australia at Eden Park on Saturday, the hope from a South African perspective would have been for the Wallabies to either claim a win, deny New Zealand a bonus-point, or at least not lose by a massive margin.

As it turned out, the Wallabies could manage none of that, with an error-filled performance allowing the All Blacks to really have it all their own way as they powered to a 40-14 bonus-point win.

New Zealand are now almost certainly assured of claiming the Rugby Championship title now considering that the Springboks could only edge in front if they beat Argentina by 39 points.

If teams finish level on log points, the determining factors will be most wins, then overall points difference.

If still level then the points difference in matches between the two teams will be the final deciding factor, which is at least in favour of the Boks.

Kick-off at Hollywodbets Kings Park on Saturday is at 17:05. 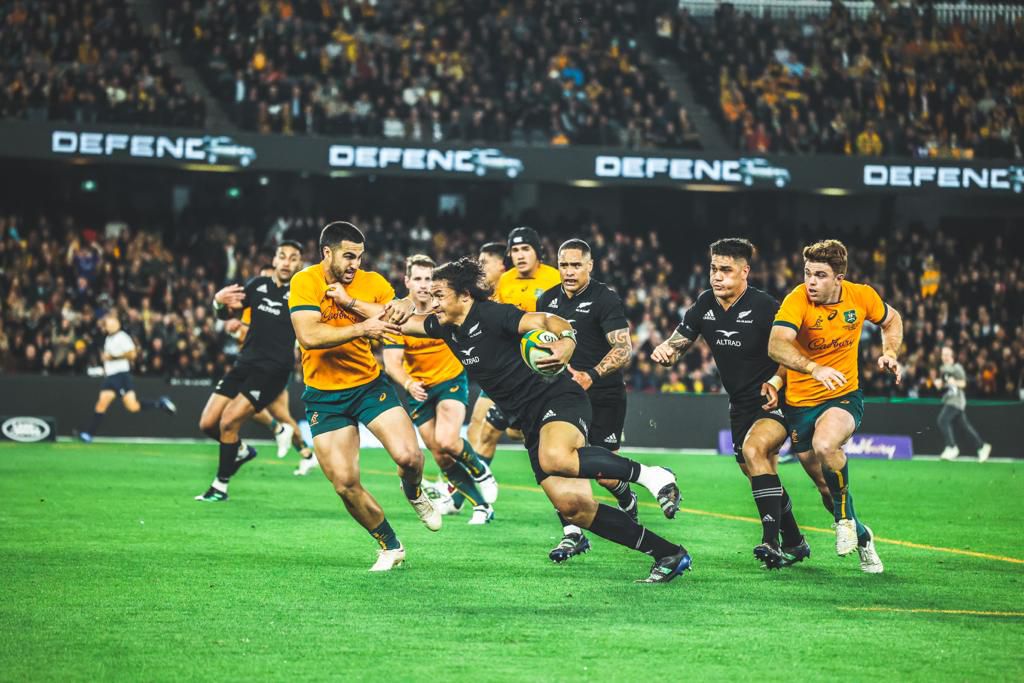