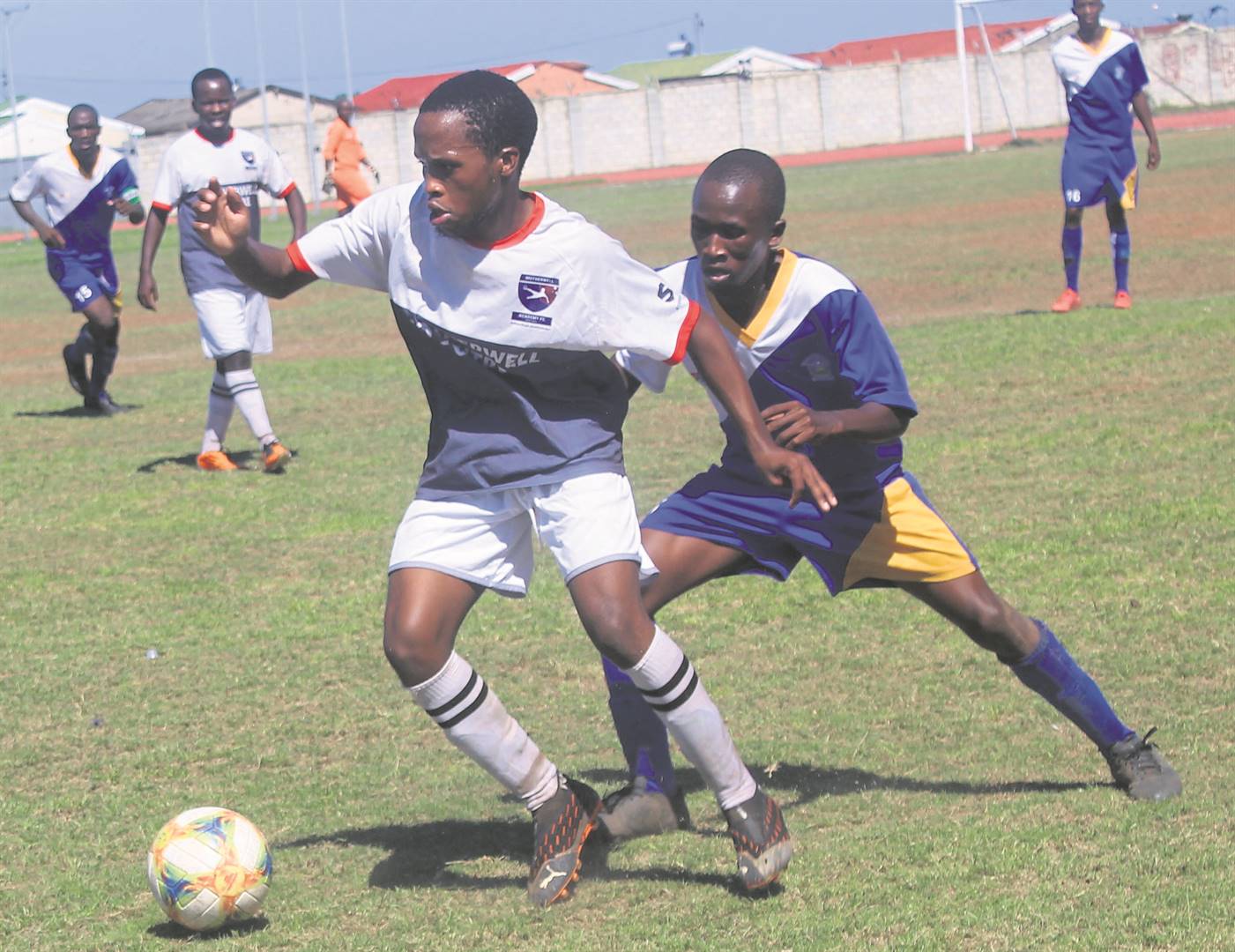 Academy’s right winger Milani Mrwadi scored a quick early as Spurs defenders seemed to lapse concentration. Mrwadi doubled his goal tally after he scored his second goal in the last minutes of the first half. The Uitenhage side tried all they could to score their opening goal but the hosts did not give their them chances.

Academy increased their lead to 3-0 after Lithemba Malinduku send a long range shot that beat Spurs goalkeeper early in the second half. Mrwadi became a hero of the day as he scored his third goal following a perfect cross that was delivered by Xolisa Njamela. The visitors saw themselves trailing by 4-0 but Academy’s midfielder Thembinkosi Thuys put a last nail into the coffin of Spurs when he scored a goal from the penalty spot. Motherwell Academy claimed an emphatic 5-0 victory from Highland Spurs.