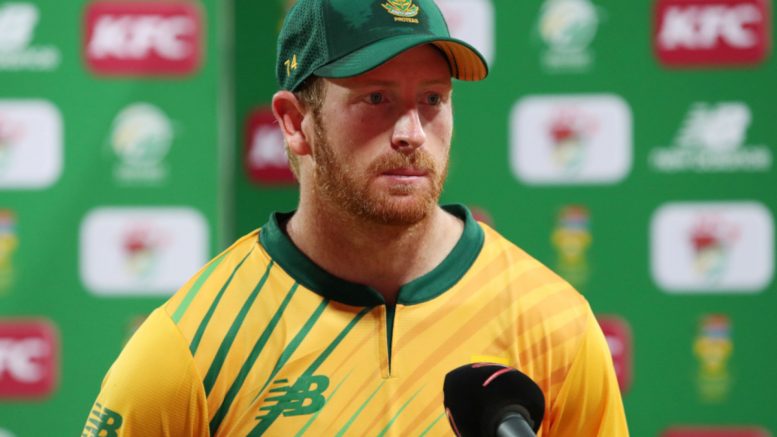 A career-best 81 off 46 balls by Heinrich Klaasen propelled the Proteas to victory in the second T20I against India on Sunday.

The Proteas chased down their 149-run target with 10 balls to spare to win by four wickets and go 2-0 up in the five-match series.