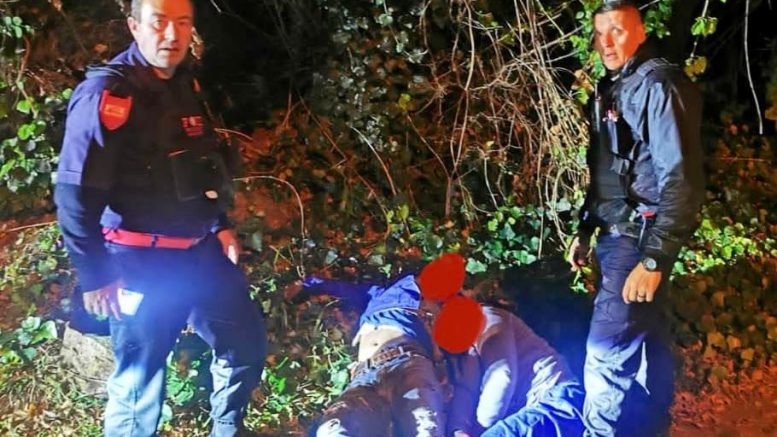 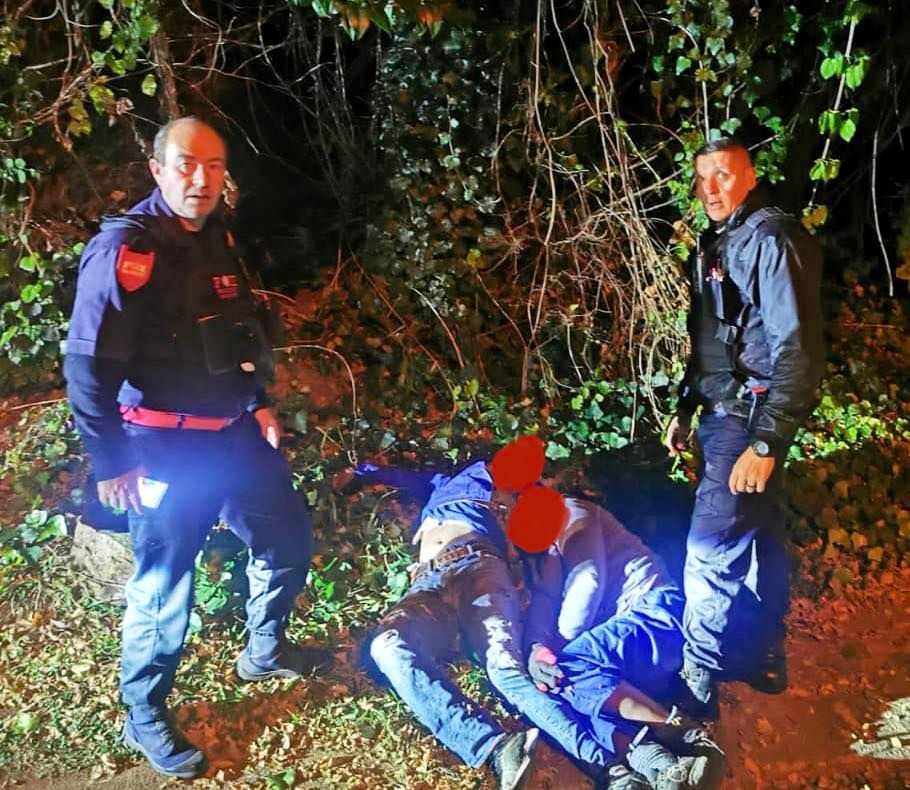 Three intruders allegedly armed with a 9mm handgun and knives ran out of luck in a property in Mulbarton, Glenvista, south of Johannesburg on 2 July.

According to an active security company in the area, Fox Security, the intruders entered a home in Mulbarton, Glenvista and tried to rob a homeowner.

“The homeowner returned fire and fatally wounded one of the suspects, the second suspect was also shot and the third suspect broke his arm and wrist while fleeing the scene,” Fox Security reported.

Following the chaotic shootout, Fox reported that the owner pressed his panic, and then Fox Reaction team responded swiftly and managed to apprehend the other two suspects that fled the scene.

FOUND IN THEIR POSSESSION

One firearm and one knife were recovered from the suspects.

“We believe these are the three suspects that are responsible for a number of house robberies in the area,” the company speculated.

In a non-related matter, Fox reaction officers also managed to apprehend one of two suspects who attempted to steal a vehicle at a shopping centre in Steeldale.

They were spotted by car guards and tried to flee the scene, driving through a spiked boom gate causing their tyres to punch.