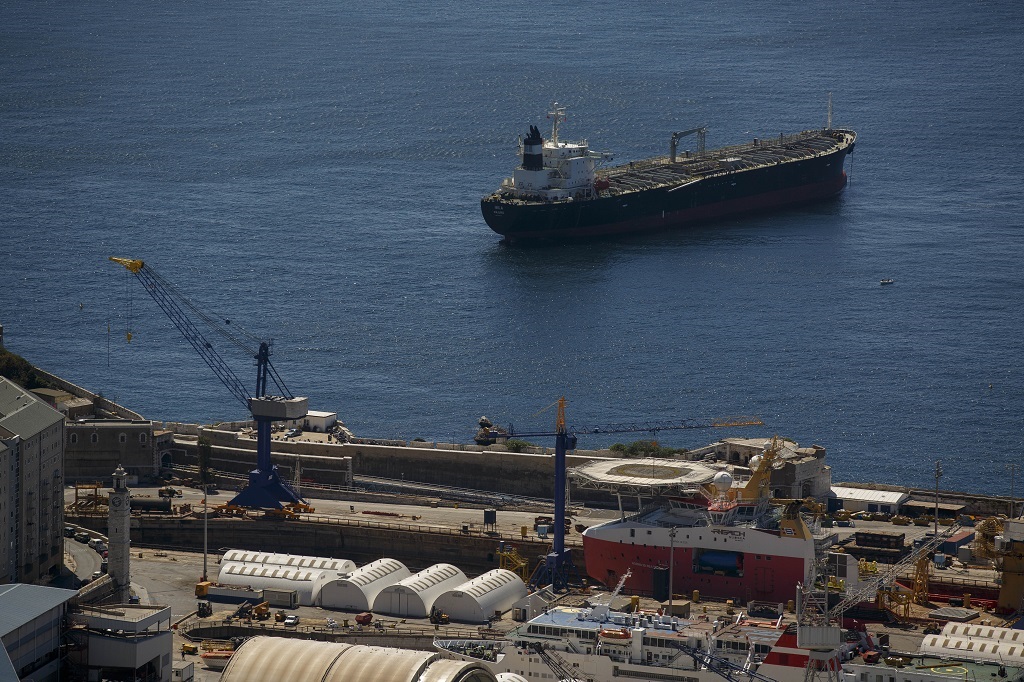 The SA Maritime Authority in January announced the moratorium on new licences for bunkering would be lifted. Pablo Blazquez Dominguez/Getty Images)

Environmental groups have launched a petition to oppose the lifting of a moratorium on new licences for bunkering in Algoa Bay.

At the end of January, the South African Maritime Safety Authority (Samsa) announced that the moratorium on new applications for bunkering operating licences in Algoa Bay would be lifted from 1 April 2022. Bunkering involves the transferring of fuel between ships while at sea. It is part of Operation Phakisa – government’s initiative to develop the ocean’s economy.

Bunkering service providers have been able to start applying for licences from 1 February.

The moratorium was put in place on 22 August 2019, pending the finalisation of a Holding Capacity and Risk Assessment Study, according to a statement from Samsa.

A month earlier, there was an oil spill during offshore bunkering, News24 previously reported.

Approximately 200 to 400 litres of fuel was spilled into the sea during the fuel transfer between two vessels.

The most recent oil spill in the area occurred in November 2021. News24 reported that 80 litres of oil had been spilt during bunkering.

The Bunkering Environmental Working Group (BEWG) has been opposed to the activity due to the high risks the transfer of fuel poses to marine life.

“In the absence of a robust environmental study, environmental organisations have strongly opposed the decision to lift the moratorium,” it said in a statement.

The working group ensures environmental factors are considered in recommendations made by the Bunkering Stakeholders Forum, of which it is part.

“Concerns raised by conservationists have been realised over the past six years as three oil spills have occurred as a direct result of fuel STS (ship-to-ship) bunkering, affecting endangered African penguins and other threatened seabird species,” the statement read.

“The impact of oil pollution on marine life must not be underestimated; research has shown that in the long term, African penguins that were oiled, cleaned and released have lower breeding success than un-oiled birds.”

St Croix was previously home to the world’s largest African penguin breeding colony. However, the BEWG claimed that the penguin population declined 80% in five years due to the proximity of bunkering activities with the island.

“During this time, vessel numbers have more than doubled in the bay, with bulk carriers having increased more than threefold,” the statement read.

There is also currently research into the impacts of marine noise pollution on the African penguins, BEWG said.

BEWG claimed it was not consulted about the lifting of the moratorium, and generally, other users of Algoa Bay have not been consulted.

BEWG has launched a petition for more people to add their voices to oppose the bunkering.