The City of Cape Town has reported a spike in stolen water meters. Ghayronesa Isaacs

The City of Cape Town says it’s concerned about the rise in stolen water meters reported across the city over the past eight months.

This is an increase of 1 143, compared to the previous financial year’s figures over a shorter period.

The City has identified Steenberg, Retreat, Grassy Park, Strand, Athlone, Woodstock, Ottery, Bellville South, Lentegeur, Manenberg and Belgravia as some of the areas where there has been an increase in the theft of meters.

Mayoral Committee Member for Water and Sanitation Zahid Badroodien said a reward of up to R5 000 was being offered to any resident who reported incidents or information related to the theft and vandalism of water and sanitation infrastructure.

“We cannot condone the theft of critical infrastructure. We ask residents to please be vigilant and to report these incidents so it can be investigated to clamp down on this reckless, inconsiderate behaviour that has a knock-on effect on residents,” he said. 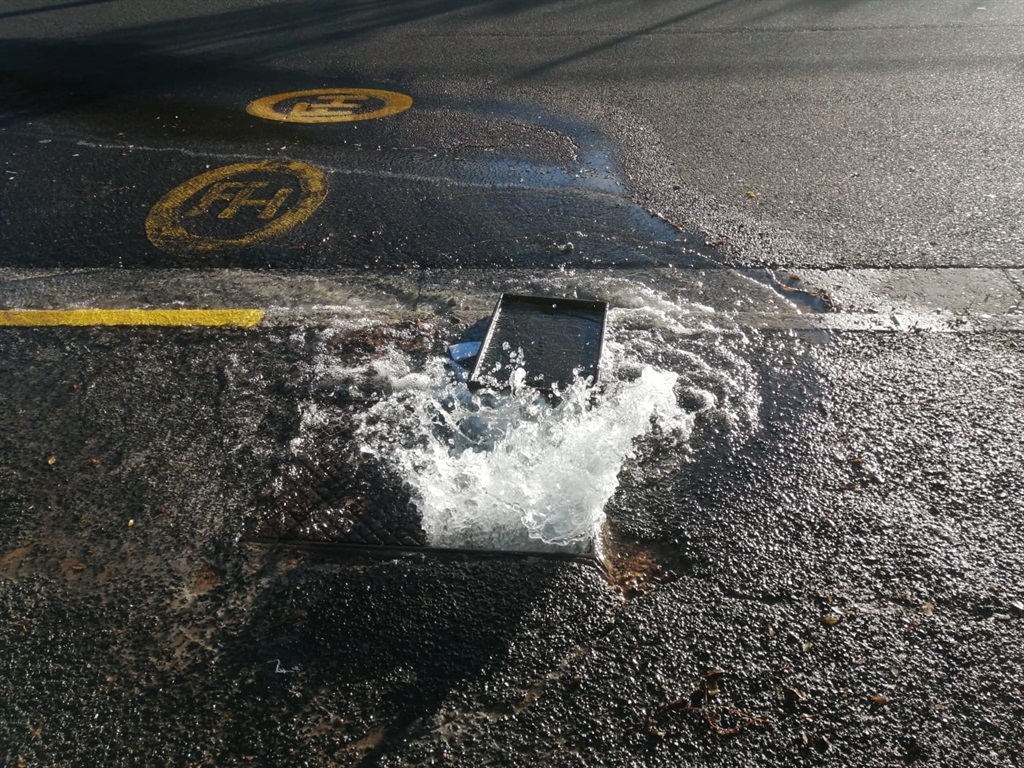 Badroodien added that stealing a water meter from a property causes major inconvenience for the affected household as they have no water supply until their meter is replaced.

“When such incidents occur, the City makes every effort to replace these reported stolen meters in the shortest timeframe. Also, the money spent on replacing the meters could have been used elsewhere. The City has put out a reward for anyone with information that can lead to the arrest of suspects who are vandalising or stealing our water and sanitation infrastructure, including water meters,” he said.

Badroodien said the City was no longer installing brass water meters, but only plastic ones, due to the scrap value of the brass.

In District Six, residents have seen an increase in theft of water meters. On Sunday morning, they reported that two water meters had been stolen in one week.

It’s terrible; it’s the second time in one week. The water waste saddens me as so many people don’t have fresh water and our neighbouring cities, like Port Elizabeth, is close to Day Zero.

Another resident Amy Hay said that, over the past three months, the Zonnebloem/District Six neighborhood had been specifically targeted through vandalism and water meter theft.

“There have been five cases in the last few weeks, two of which happened in the last week on the same meter. This means that the criminals know it will be replaced and come back to steal the replacement to sell the metal parts as well.

“The impact that it has on the residents and the City of Cape Town is dire. The water pumps and runs down the streets for many hours wasting so much water, and then residents are left without running water until the issue gets fixed,” she said.