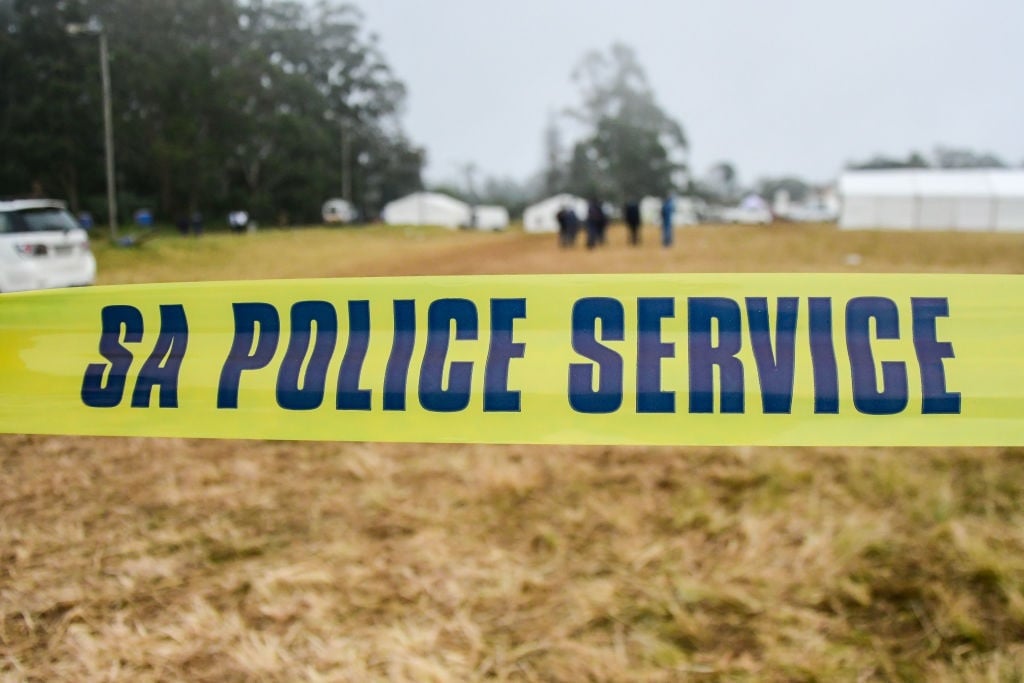 The body of a 28-year-old man was found lying in Shaheed Street, Extension 36 in Bethelsdorp early this morning, August 21. Darren Stewart/Gallo Images via Getty

The body of a 28-year-old man was found lying in Shaheed Street, Extension 36 in Bethelsdorp early this morning, August 21.

According to police spokesperson, Capt. Sandra Janse van Rensburg, a passerby discovered the body just before 07:00 and reported it to police.

“It is alleged that residents heard gunshots at approximately 04:00 this morning,” Janse van Rensburg said.

The man was identified as Anele Jubaliza. He had multiple gunshot wounds to the upper body.

“The motive for the shooting is unknown and will form part of the investigation. A case of murder is under investigation,” she added.

Anyone who can assist with any information relating to Jubaliza’s death, is asked to contact SAPS Bethelsdorp on 082 442 1633 or Crime Stop on 08600 10111. They can also visit the nearest police station or send information via the MYSAPSAPP. All information received will be treated as confidential and callers may opt to remain anonymous.